The Hottest Trend You Need this Fall - Leopard Print

You've seen it everywhere. Animal print clothing has been going strong since spring. But there's one animal print that it seems we can't get enough of. You guessed it, Leopard print. 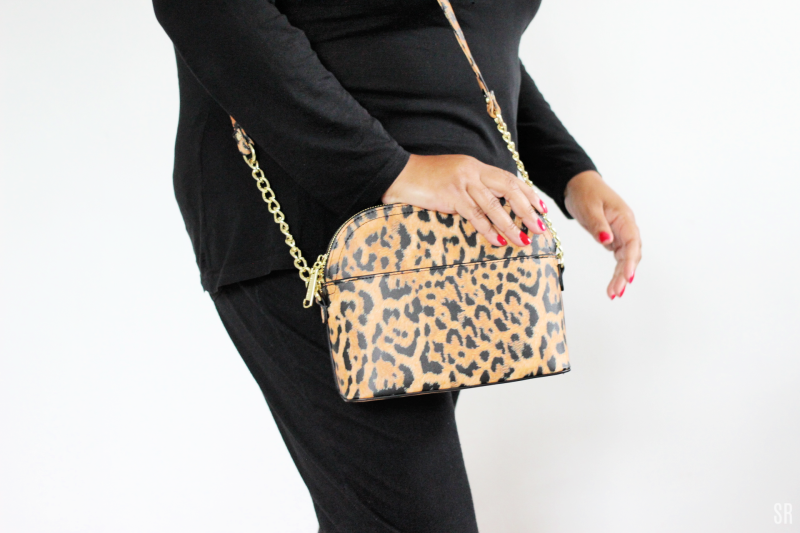 conatins affiliate links that help support what I do

Every year it seems that leopard print makes it into our fall fashion. I have several leopard print shirts and scarves but this year, it is literally everywhere! What I love about it is that it's trendy but it's a classic that can be worn every year. It really doesn't go out of style. 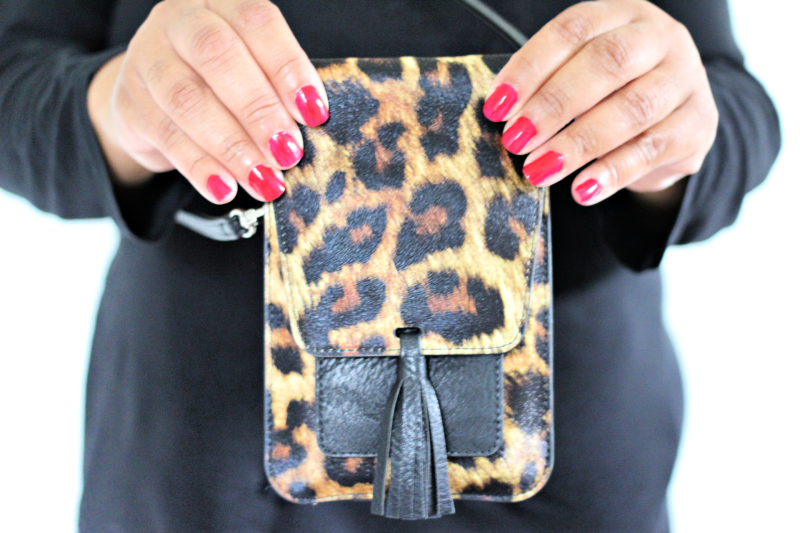 During Christmastime last year, I bought the Harper leopard print crossbody purse and I just started using it now. It's the same purse that was featured on Oprah Favorite Things and everyone was raving about it so I grabbed one for myself. 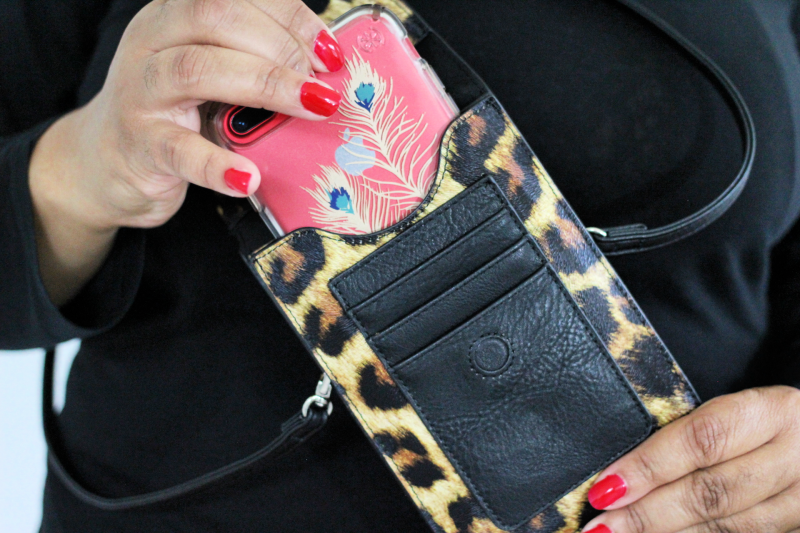 It's perfect for those days when you need a purse but don't want to carry anything too large like when I'm out for a walk at the lake. It was just $20 too. You can't beat that! 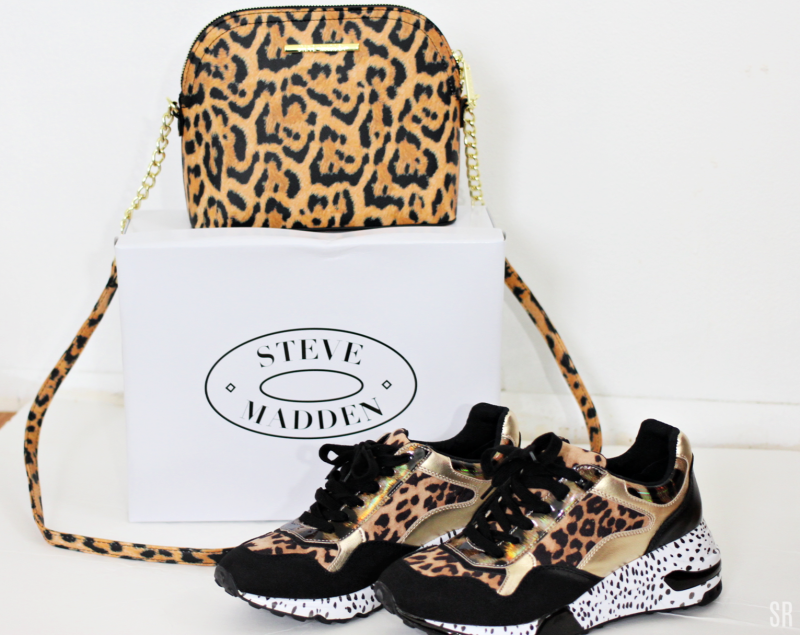 Last month I picked up these leopard print Steve Madden sneakers from my favorite place in the world Marshall's. I walked by and did a double-take because these were the exact trendy sneakers that were hot on Instagram a while back. I know because I looked everywhere for them online but they were sold out. You know I had to make them mine! 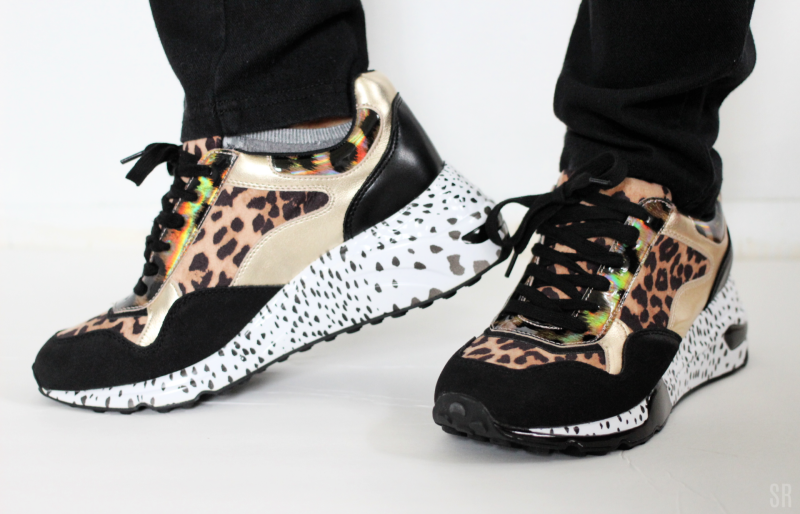 Leopard Print for Your Home

Leopard print has even made its way to fall home decor. From Leopard print throws and even wall art, it's easy to add this trend to your home. I'll be adding Leopard print pillows to my new couch we just bought. I tell you all about that soon.


I plan to get a leopard print top and flats and stop there so I don't overdo it. ;)

Are you loving the leopard print trend this fall like I am? 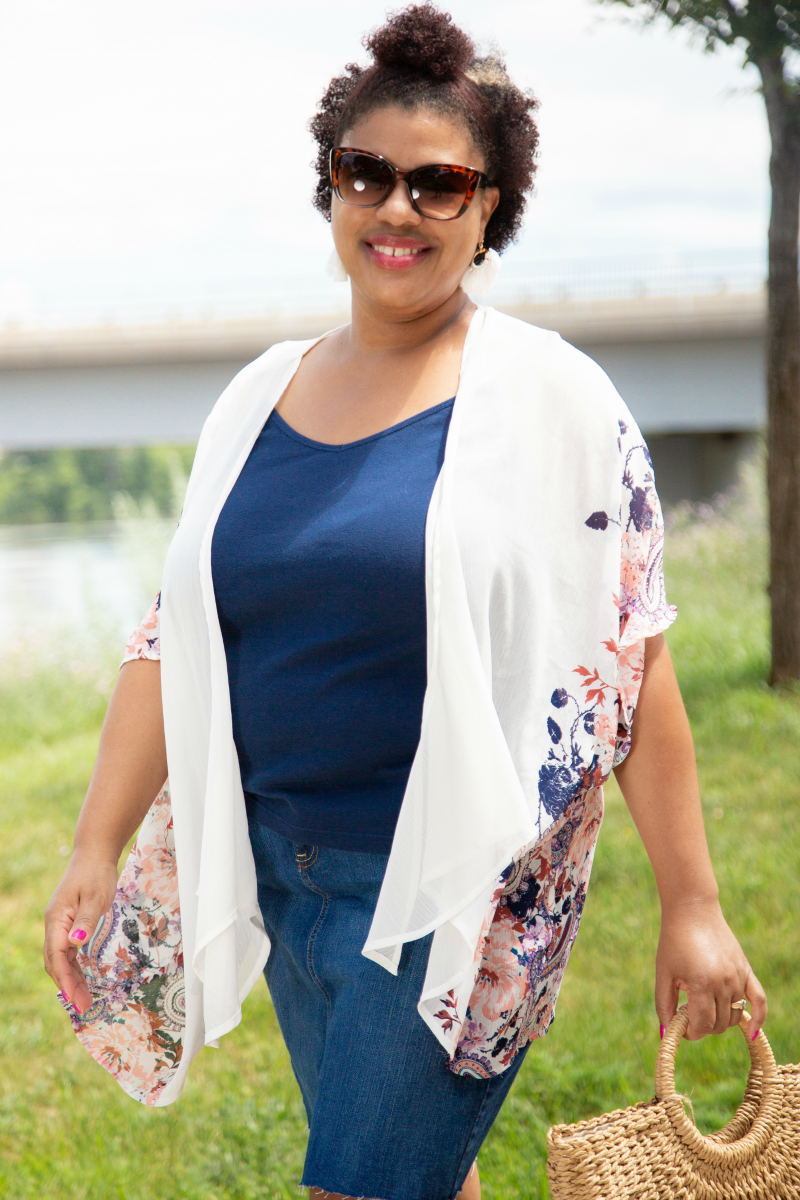